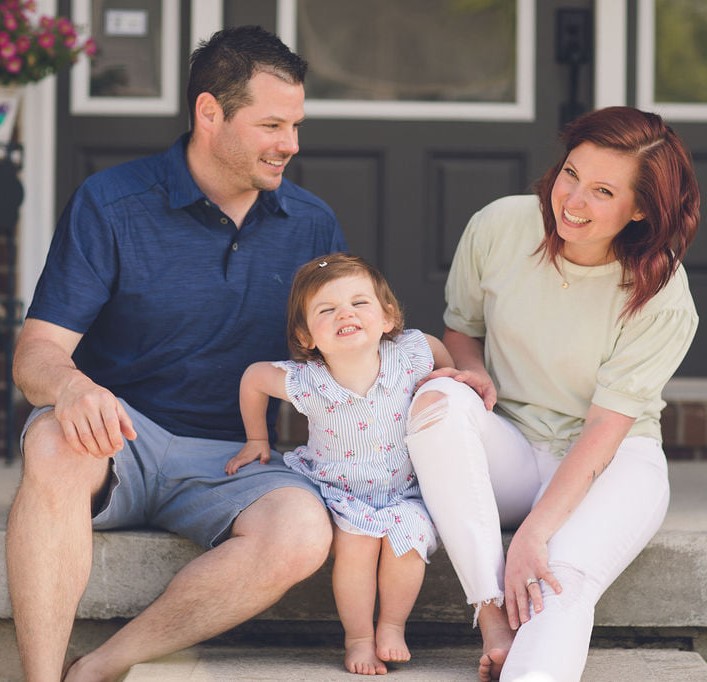 Beau Browning currently resides in Fishers with his wife, Mary and daughter, Michaela Carol. Beau currently sits on the Board of Directors for the Shelby Senior Services as Vice President. Previously he was part of the Shelby County Chamber of Commerce Board, where he served as President in 2016.  He is a passionate advocate for the local United Fund in Shelby County (SCUFFY), where he served as its 2014 Annual Drive Chair and 2015 Board President. He also plays a role in several other local organizations including the Blue River Community Foundation and the Major Hospital Foundation. In addition, Beau volunteers as an active member of the Knights of Columbus Sacred Heart Council (#822), and is a parishioner of St. Louis de Montfort Catholic Church in Fishers. In his free time he enjoys visiting new places and rooting for the New York Yankees.

Connect with Beau on LinkedIn 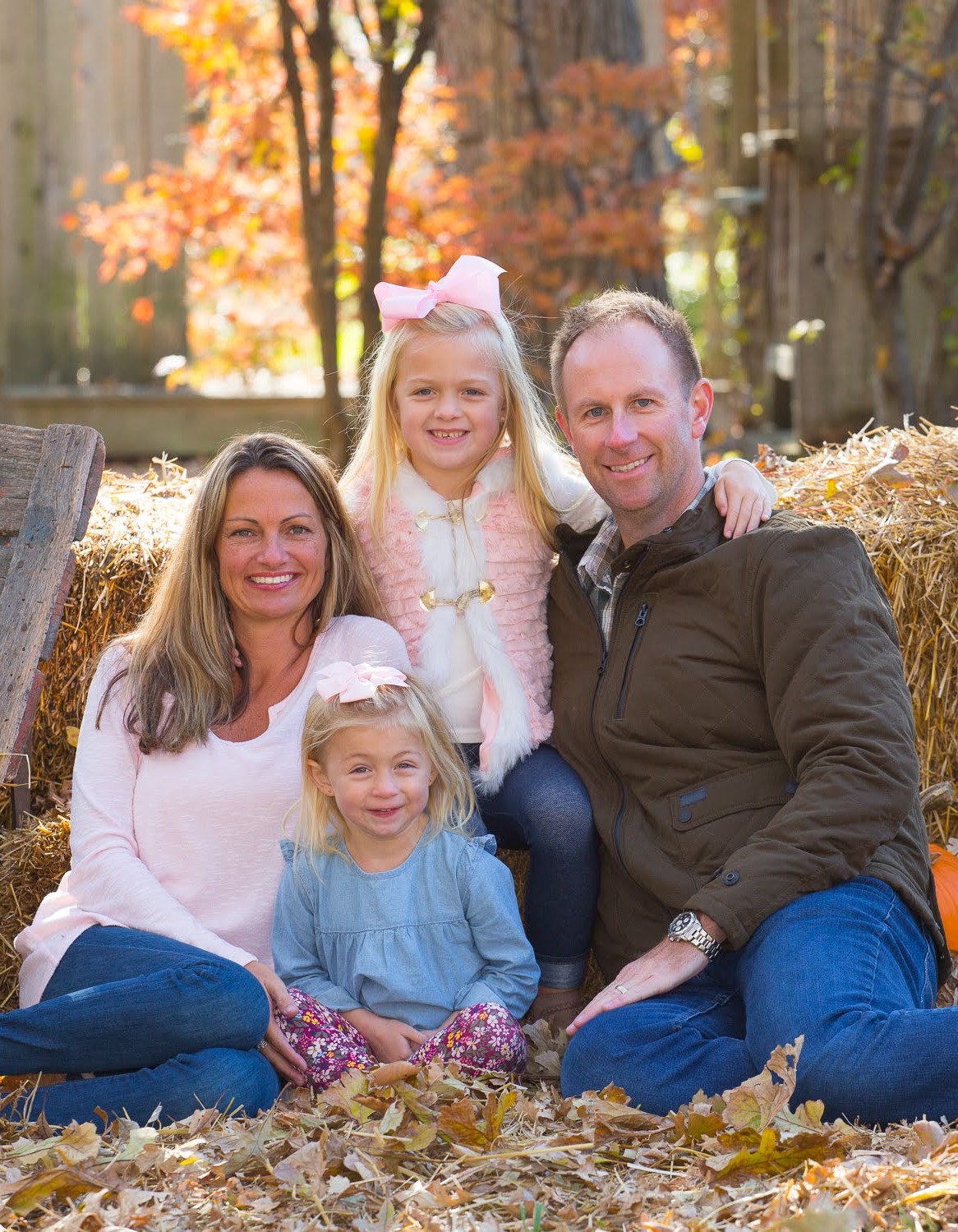 Originally from Rushville, Indiana, Jason Pike resides in Waldron with his wife, Jodi, and two daughters, Ella and Claire. Jason currently sits on the Board of Directors for SCUFFY and Girls Inc. of Shelby County. He is an active member of the Knights of Columbus Sacred Heart Council and a supporter of the local FFA program. Jason is a true outdoorsman and enjoys boating and camping. 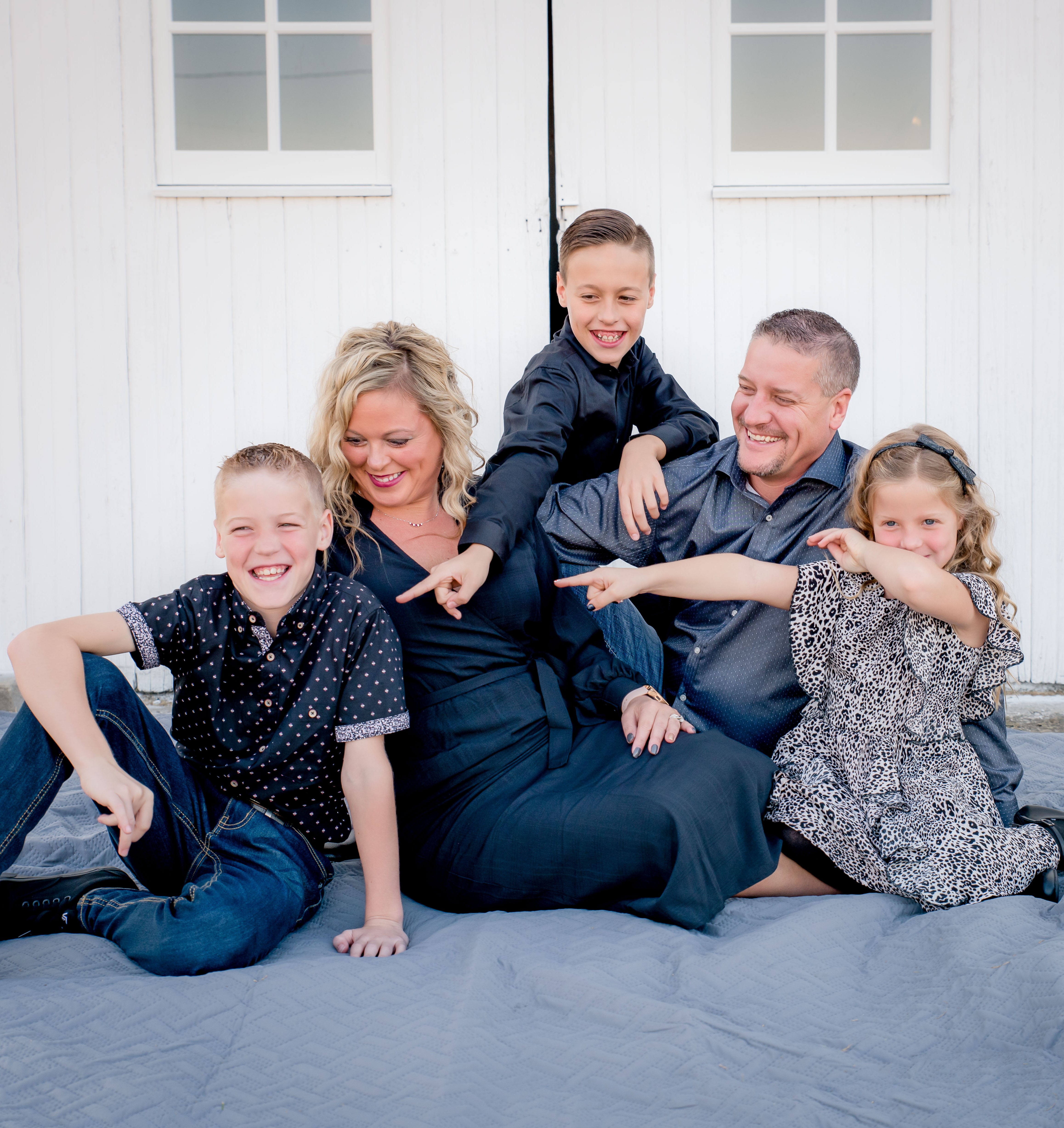 Brent Thoman—a lifelong resident of Shelby County—lives in Shelbyville with his wife, Amanda, and three children: Cooper, Camden, and Kendall. Brent is a graduate of the University of Indianapolis where he played four years of baseball for the Greyhounds. He currently sits on the Board of Directors for the Blue River Community Foundation and serves as a committee member for its Unrestricted Community Funds. Brent is also Chair of the Major Legacy Society Committee through the Major Hospital Foundation. He is a parishioner of St. Joseph Catholic Church in Shelbyville, volunteers as a member of their Finance Committee and PTO, and is a member of the Knights of Columbus Sacred Heart Council (#882). Brent is a former assistant baseball coach for Shelbyville High School for 13 years and is an active alumnus with the University of Indianapolis Greyhound Club. In his spare time he enjoys being outside, playing with his children, and spending time with his wife. 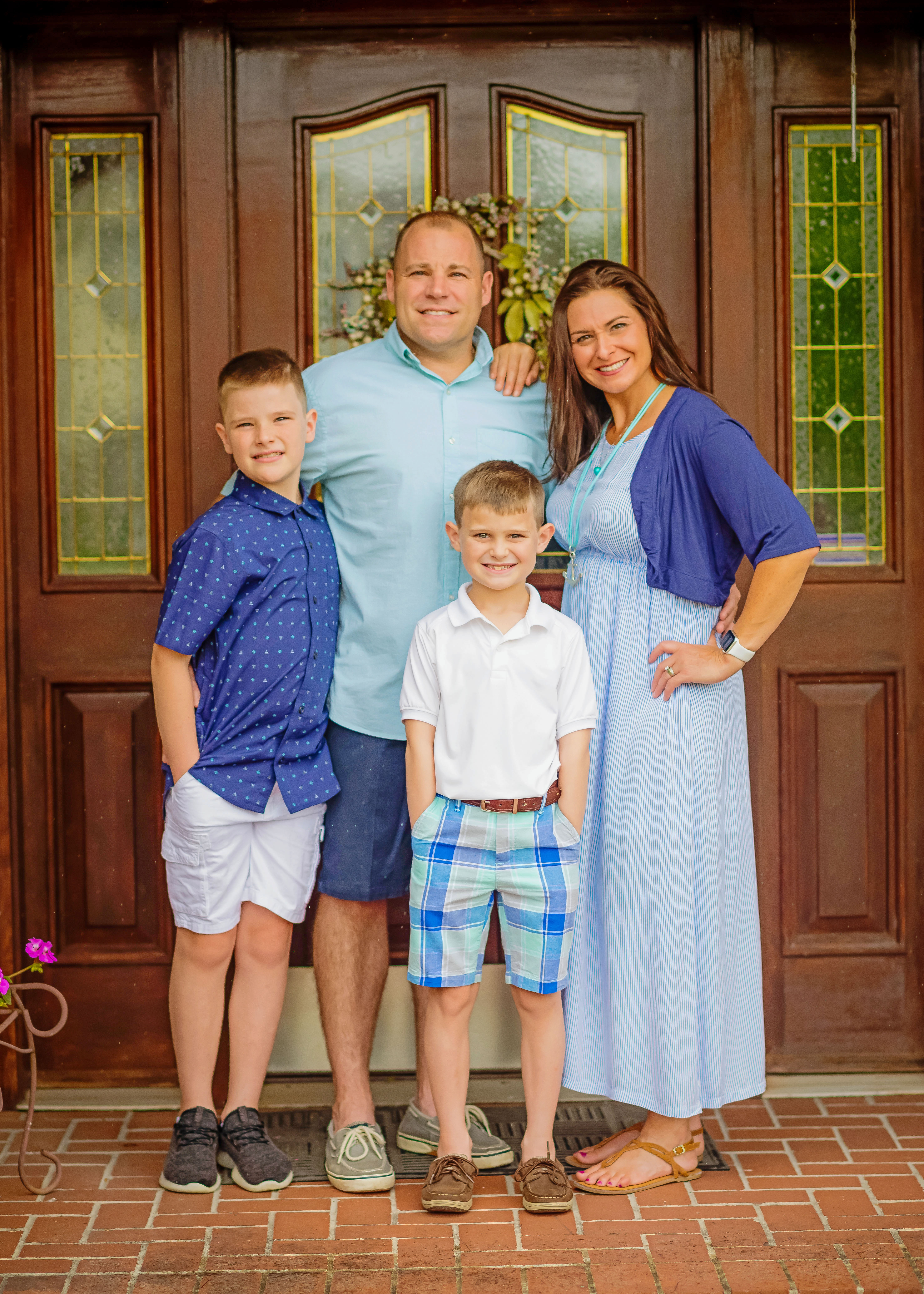 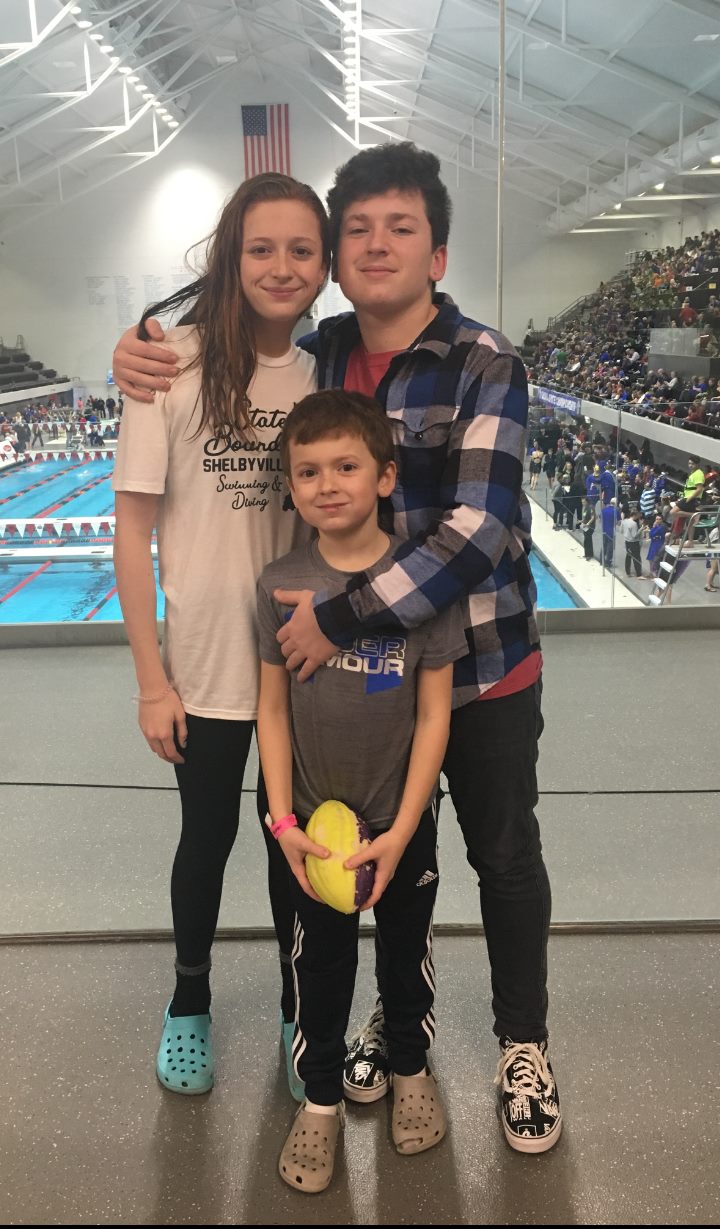 Brett Rice has lived in Shelby County for over 40 years. In 1990, he graduated from Shelbyville High School and pursued an Industrial Engineering Degree from Indiana Tech. Brett spent 25 years in manufacturing, working the bulk of those years in supply chain management. He and his wife, Stephanie, have 3 children: Keaton, Marlee, and Hudson; they spend most of their free time supporting the kids’ school and athletic contests. The Rice family attends Shelbyville Community Church and enjoys Walt Disney World vacations and cruises.

Connect with Brett on LinkedIn 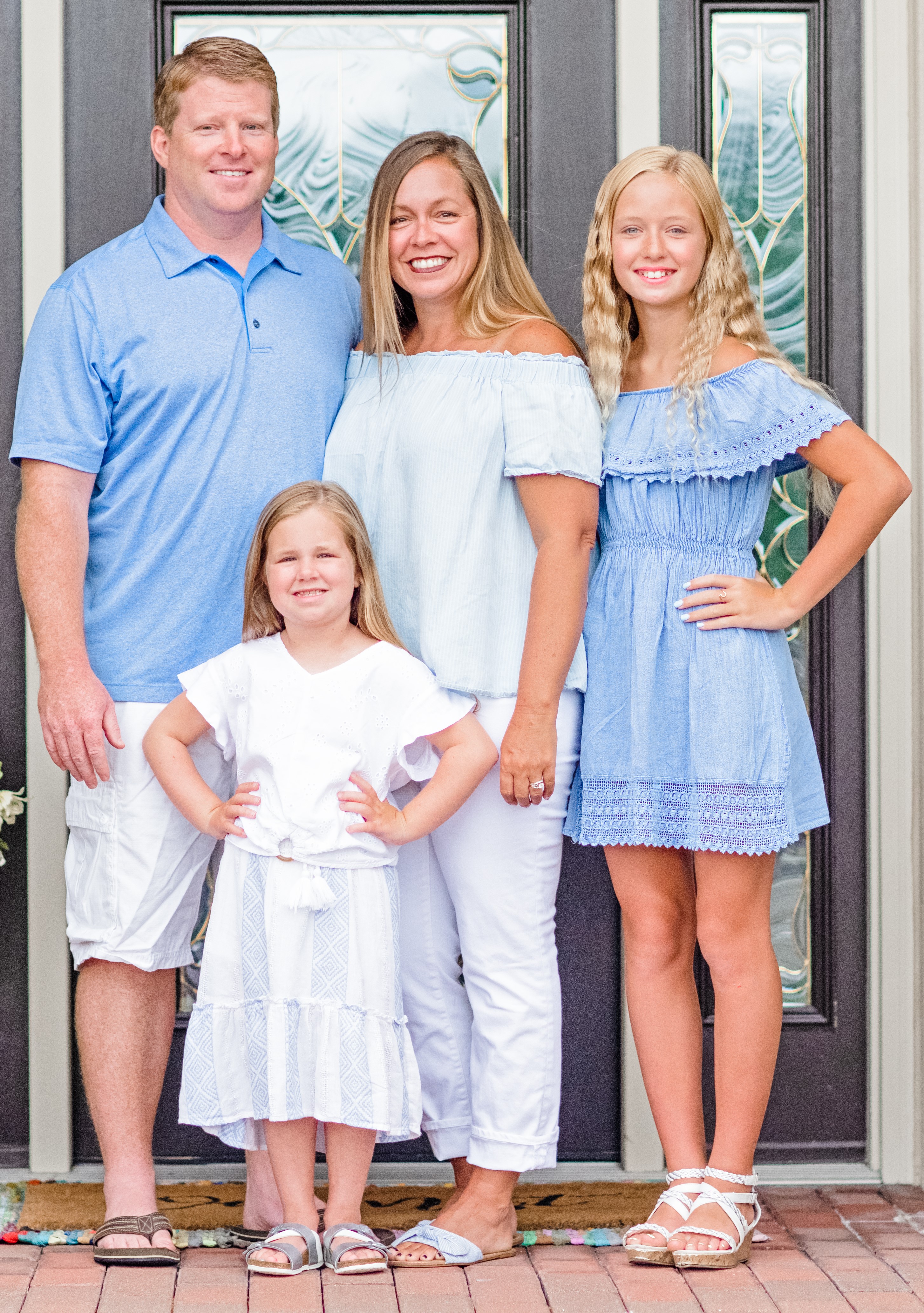 Originally from Noblesville, Indiana, Jennie Claxton resides now in Shelbyville with her husband, Ryan, and two daughters, Emma and Sophie. Jennie brings several years of management and more than six years of operations experience to the CoreVision team.  She is a passionate volunteer and fundraiser to the local chapter of the Leukemia and Lymphoma Society.  Additionally, she is an active parishioner at St. Joseph Catholic Church as well as a member of its school PTO.  In her spare time, Jennie enjoys time with family and friends and watching her youngest daughter do gymnastics while her oldest competes in dance and cheerleads for the middle school. 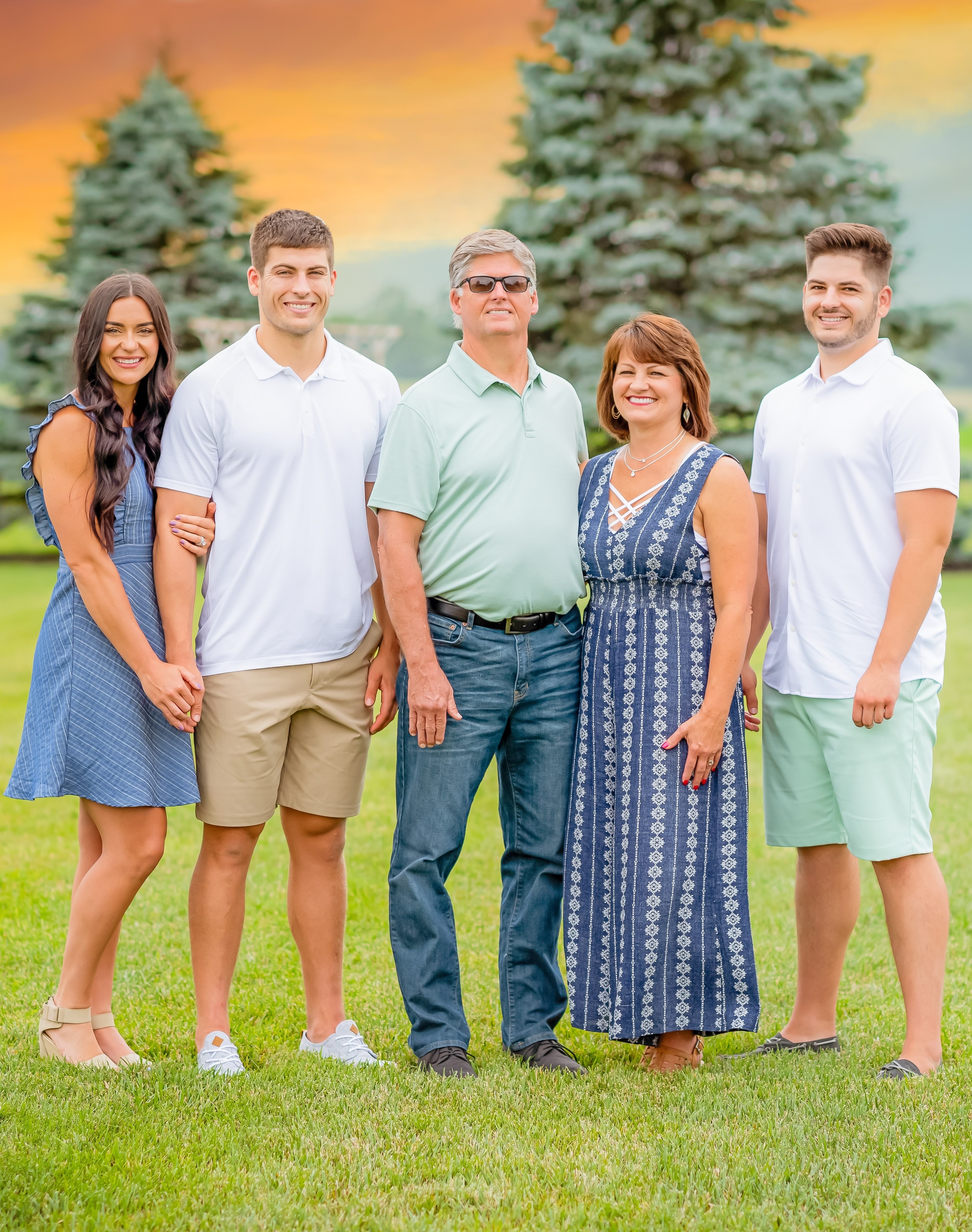 Sandy Leffler is a Shelby County native and lives in Waldron, Indiana along with her husband, Tim. She has two sons, Jacob and Shawn, and is an active member of St. Vincent de Paul in Shelbyville. When not working, Sandy enjoys being outdoors and spending time with her family.

Sandy graduated from Indiana Business College and soon after joined the business in 1983. As Director of Client Services, she oversees the daily operational needs of the office and is first-in-line to offer friendly and efficient service to our many clients. 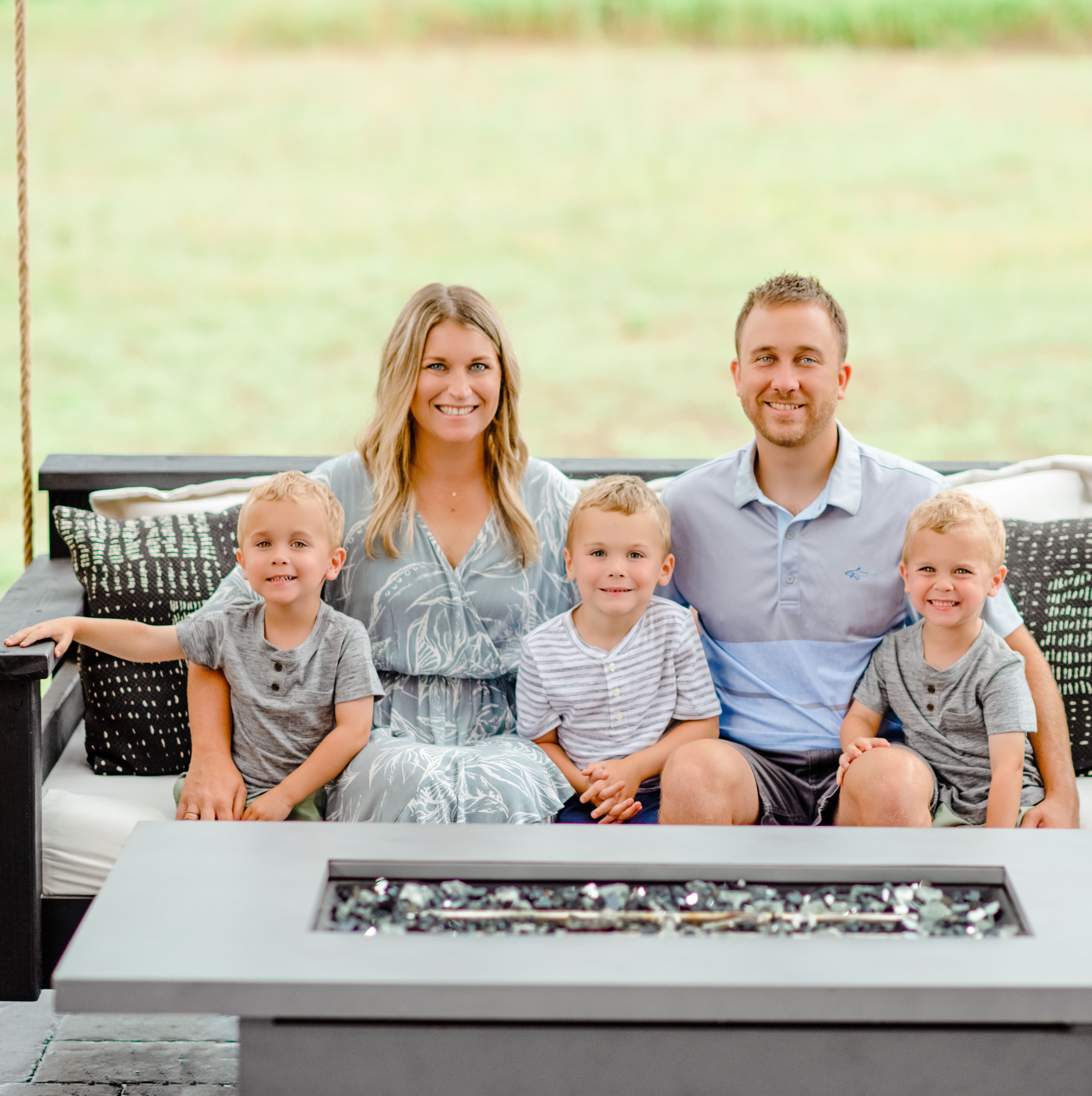 Brittany Zimny was raised in Shelbyville. After a short period of living in Indianapolis, she returned to Shelbyville with her husband, Kevin. They have three sons, Cameron, Jordan, and Logan. Brittany obtained her Bachelor’s degree from Indiana University Bloomington and her Master’s degree from IUPUI. She joined the CoreVision team in 2020 after staying home for three years to raise her boys. Prior to staying home, she worked in marketing, events, and project management.

Brittany sits on the Board of Directors for Mainstreet Shelbyville and also serves as the chair for Promotions. She is a member of Backyard Shelby. In her free time, she enjoys DIY projects, volunteering, helping with her son’s PTO, being outdoors/staying active, and spending time with family and friends.