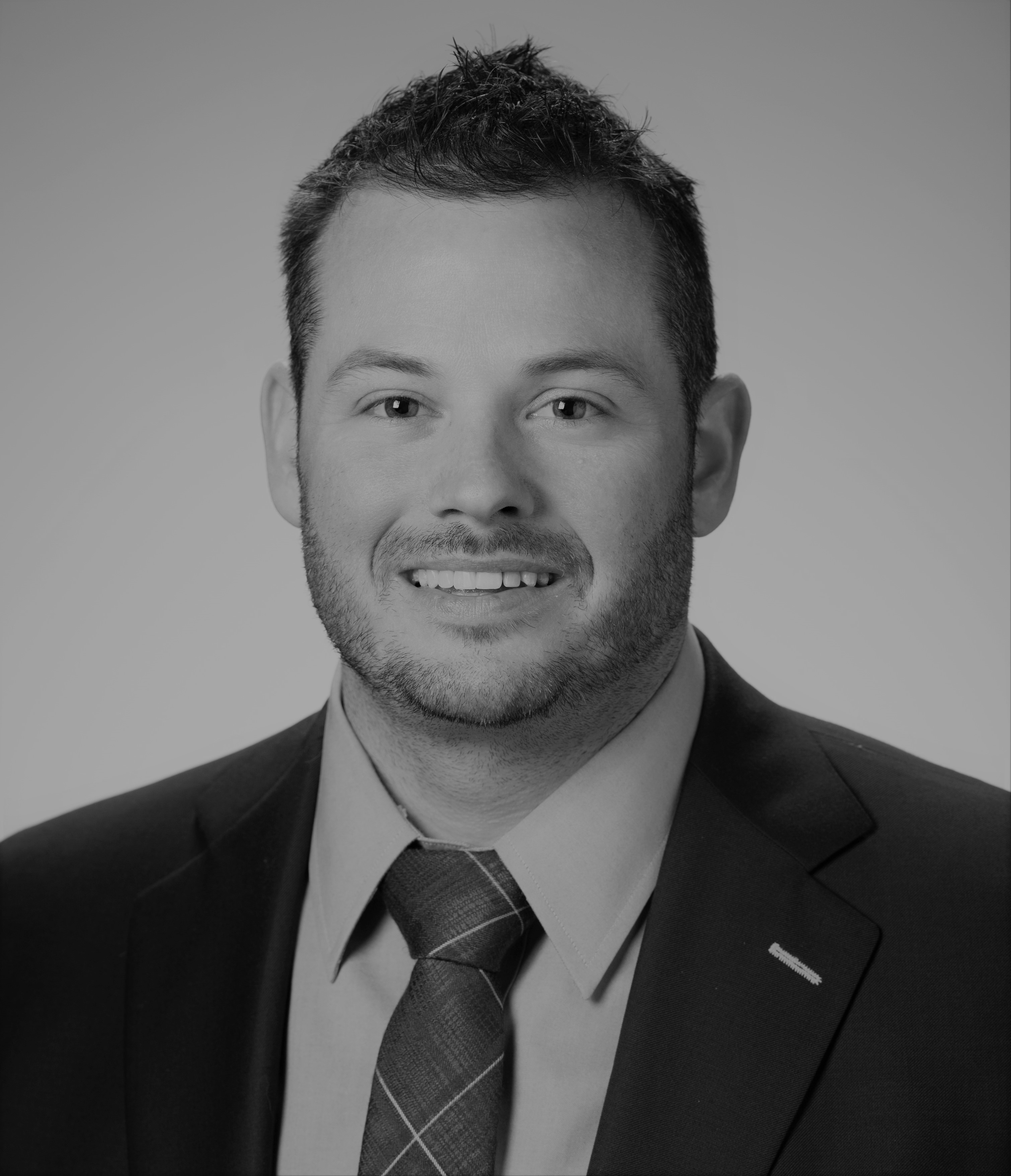 2020 has been a wild ride, full of surprises, most of them bad. And as we’re less than two months out from what may be the most divisive presidential election in American history, it will probably get even wilder.

What does that mean for the stock market and your portfolio? Let’s take a look.

What History Tells Us

What caveat do we often hear when it comes to buying a particular stock? “Past performance is not indicative of future results.” And while that can be true of an individual stocks’ performance and the stock market as a whole, we do have many, many decades we can look back on to see how presidential elections impact markets.

Looking back over 90 years of market data for the S&P 500, analysts saw that the stock and bond markets showed a “muted performance” in the year before an election as compared to other years.

Here is what the data tells us has happened in the year after elections:

● After an election, stock market returns are slightly lower in the first year, while bonds

● Which party held the presidency seemingly had little impact over 4 years. However, if

there was a change in party from the previous administration, the market shows slight

○ When there is a change of party, the stock market experienced average gains of

○ If the incumbent president is re-elected or one party retains the presidency,

returns were slightly higher at 6.5%.

So, what is the net/net of nearly a century of data? Presidential elections have little impact on markets.

Individual sectors of the market can be more heavily impacted by elections. What sectors might show some volatility leading up to and after this year’s election? That is what I like to call a crystal ball question meaning you would have to have a (working) crystal ball to answer it! But I think we can quickly identify two sectors to keep an eye on.

Healthcare reform was on the agenda even before COVID-19 struck and cost some 12 million Americans their employer-sponsored health insurance, so there are likely to be significant changes coming, which will affect the healthcare sector.

The current administration has relaxed dozens of regulations that impact energy companies, something a new administration may reverse, so the energy sector is another to watch.

The 2000 presidential election between George Bush and Al Gore was held on November 7, 2000. We did not have a winner until December 13, 2000. If we face something similar this November, what could we be in for? The market hates uncertainty so the cliche tells us. In 2000:

“During the interim period in 2000, stocks swooned. The Dow Jones Industrial Average dropped more than 5% in the two weeks following the election. According to UBS, academic research finds that most market declines occur in the first four trading days after an uncertain election outcome.”

If the election is contested and the Dow drops 5% in November, we will probably all breathe a sigh of relief. We have seen much worse in 2020! The Dow dropped 9% over three days in June this summer, not to mention 34% in Feb/Mar as lockdowns were put in place.

What Should You Do?

Nothing! Years of data show that presidential elections may have an impact on the markets in the noticeably short term but have little to no effect on markets in the intermediate or long term. The same holds true for your portfolio. Remain committed to your investment strategy and rebalance as necessary. It has been designed to ride out much worse than presidential elections no matter how hotly contested, dragged out, or controversial.

Be mindful that what is much more likely to negatively impact your portfolio is you. When we make investing decisions based on emotion, whether that emotion is fear, greed, or elation, we undermine our long-term success because we have undermined our long-term plan.

So, sit tight, we will all get through this and that includes your portfolio.

The opinions voiced in this material are for general information only and are not intended to provide specific advice or recommendations for any individual.  All performance referenced is historical and is not guarantee of future results.  All indices are unmanaged and may not be invested into directly.

Economic forecasts set forth may not develop as predicted and there can be no guarantee that strategies promoted will be successful.